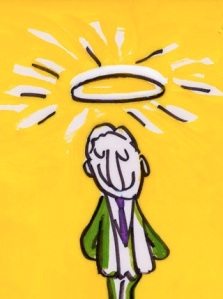 Valerie and I have found that small town America is full of good people! We can’t argue with the love and support we’ve experienced from our new church family and the broader community here. For many of the folks we’ve met, doing good flows from their faith in Jesus Christ. Others would say that society, the rule of law, a healthy family or a good education lies at the heart of one’s good works. In a relativistic society, it’s easy to misunderstand good and evil and not recognize God’s presence in our lives.

Back in the 1700’s there was a guy named Jean-Jacques Rousseau, a philosopher who believed that humans are by nature good. It is society that corrupts humanity. This was revolutionary thinking and in the hindsight of history it can be seen as one of the seeds of the Enlightenment and the French Revolution. Rousseau rejected anything that would limit an individual from experiencing their inner self, that part that was naturally good (in his opinion). He argued that people must have the freedom to create their own destinies, to discover their own identities, to blaze their own trail.

In one of his most famous works, The Social Contract, Rousseau begins by stating, “Man is born free and everywhere he is in chains.” This is a tempting philosophy to agree with, but over the past 150 years we have seen that his opinions on human nature have only spawned the destruction of one society in the hopes that humanity will be able to recreate a better society with a better future. Succinctly, a better society with free(er) people will lead to a better world.

As a Christ-follower, the idea of utopianism is doomed from the outset because it depends on the idea that humanity is good. Look back through history and one does not have to search for long to uncover the horrors that have grow out of the idealistic view of human goodness. One can see at every corner the effects of sin and selfishness rather than humanity’s ascension to greater levels of moral character and justice. And that’s what I believe lies at the heart of my own mistakes and failures – sin. Not society, not an imperfect environment, but my sinful nature. This is what Christ-followers would call original sin.

In most churches we’ve lost the ability to winsomely address the theology of sin without heaping on an overwhelming amount of guilt. It part of what makes the idea that we’re all good so appealing. I once had a friend tell me that they were no longer going to church because he got sick of the pastor calling his wife and daughter sinners. We have a challenge here. We need repentance and forgiveness, but why would they be needed if we’re not sinners?

All that is good in the world comes from our Heavenly Father. The creation story tells of the goodness of a world created by the word of a loving God. It is through prevenient grace that we see goodness flow from all corners of our communities, just like the rain falls on both on saints and sinners alike. Christians do not have a corner on the good works market! In fact there have been circumstances when society or the state have done a better job doing good than the Church. We need to recognize when there has been too much of us (humanity) and not enough of our Heavenly Father, then repent and grow.

At the same time (and here’s the point I’ve stumbling my way toward), if we give into Rousseau’s thinking (people are naturally loving and virtuous and should feel free to do whatever they want without succumbing to artificially created rules) we will soon find ourselves closer and closer to hedonism and both personal and social destruction. It’s not good for me to choose to do what ever makes me happy or helps me be free, because I do not exist in a void. Personally I cannot separate my obligations as a husband, father, pastor, employee, civilian, etc.  I have chosen to make a sacrifice for the good of others (in the same way that Christ Jesus made a sacrifice for me). Life is not about what makes me happy.

In Philippians 2 Paul challenges us to look to the needs of others and points to the example of Jesus. Pursuing Christlikeness for God’s glory is the example. If it is good, it begin and ends with Him. We don’t possess the capacity to create goodness on our own. Joy and We’re not working towards utopia, but rather toward Christ-likeness. Society or government cannot be the great liberator that Rousseau and others want it to be. 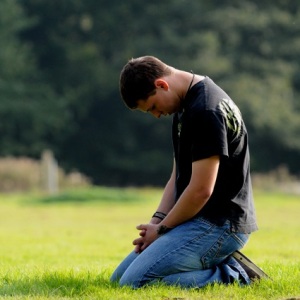 I am a sinner. I make mistakes, but I hope that you will join me in pursuing Christlikeness, putting faith and love into action. If you see me doing good, that’s because of God. Give Him the glory. There is hope! But I see greater hope in a world called to serve the interests of others in addition to our own and to pursue God rather than seek to be God.

Thanks be to God for His indescribable gift! Keep looking above and loving beyond.

This site uses Akismet to reduce spam. Learn how your comment data is processed. 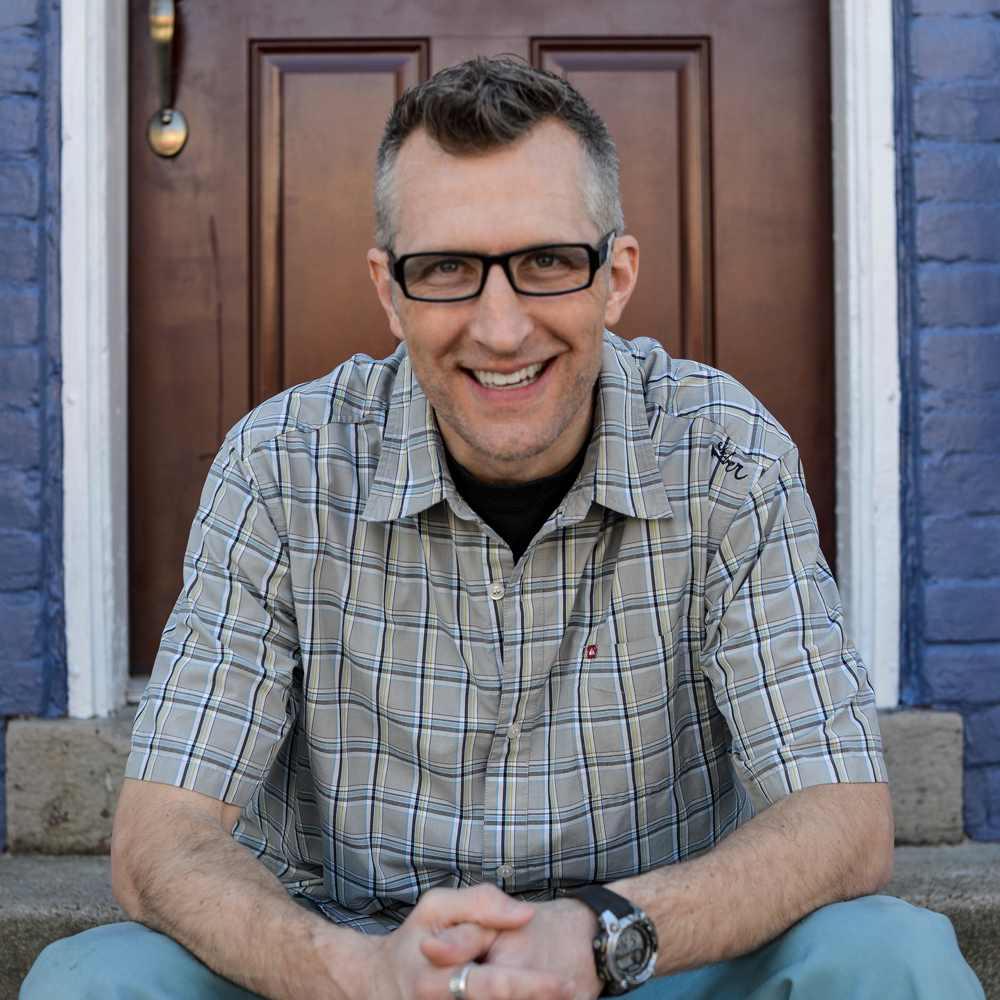